Expanding the boundaries of abstract art, Haggerty creates his own distinct visual language through the exploration of form and perception.

Since the late 1990s, he has created paintings and drawings that actively engage the viewer through the recurrent use of line and colour to convey movement. In previous works, alter- nate light and dark lines are hand-painted on canvas, wood and – more recently – aluminium, using stencils; the lines become actively dimensional, reshaping and animating the surface they are painted on.

Over time, the artist’s practice has evolved to encompass shaped canvases and three-dimen- sional work. Taking the pared-down language of abstraction associated with Formalism as a point of departure, Haggerty draws on in uences ranging from Minimalism to Pop and Op Art.

The artist’s recent works are three-dimensional wall reliefs, devoid of painted lines for the  rst time. In a similar vein to his previous paintings, Haggerty continues to be interested in creat- ing work with two coinciding perspectives as ribbon-like forms fold and curve to show two contradictory views in one plane. Haggerty’s compositions appear almost impossible to the eye; in asserting a spatial presence, yet distorting illusory perceptions, these objects propose, and provoke, new ways of experiencing three-dimensionality.

BOLO Publishing was established as a small, independent publishing house in 2013. We are delighted to have this wonderful publication in our list. 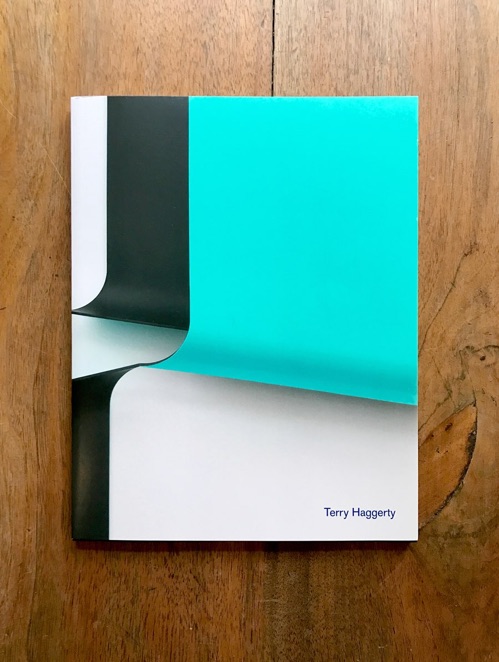 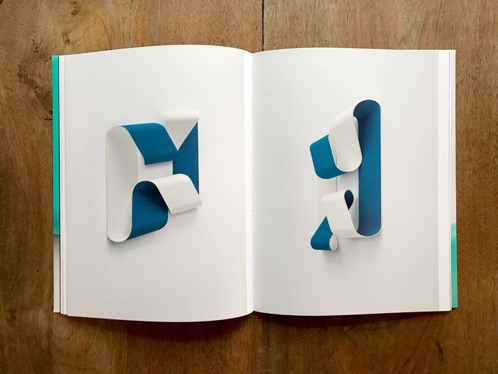 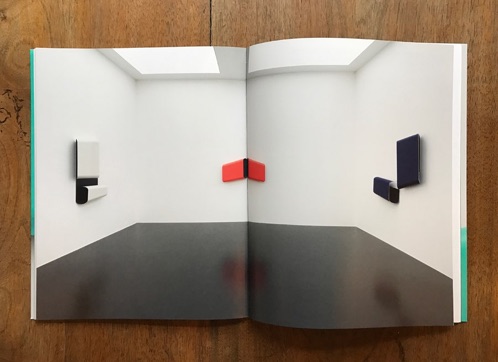