The book launch took place at the Volkshaus Basel. 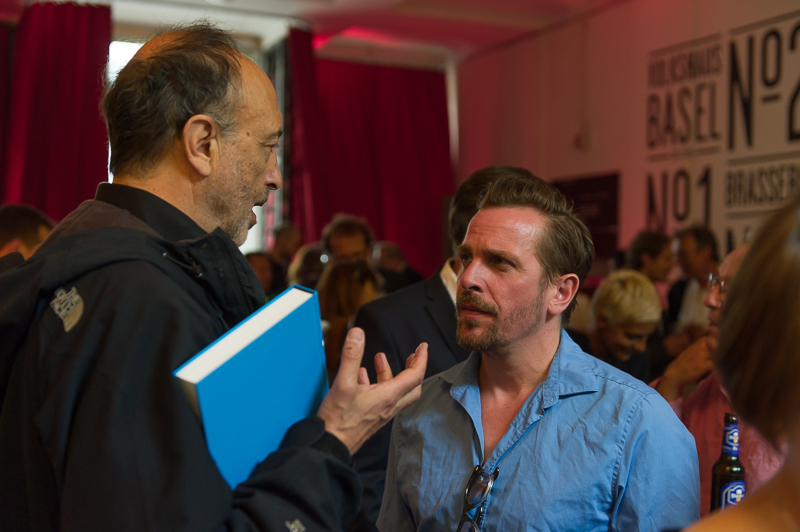 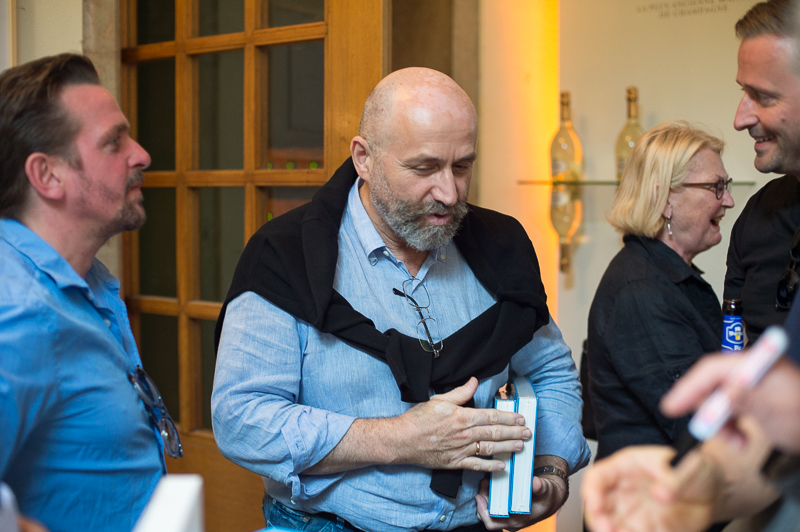 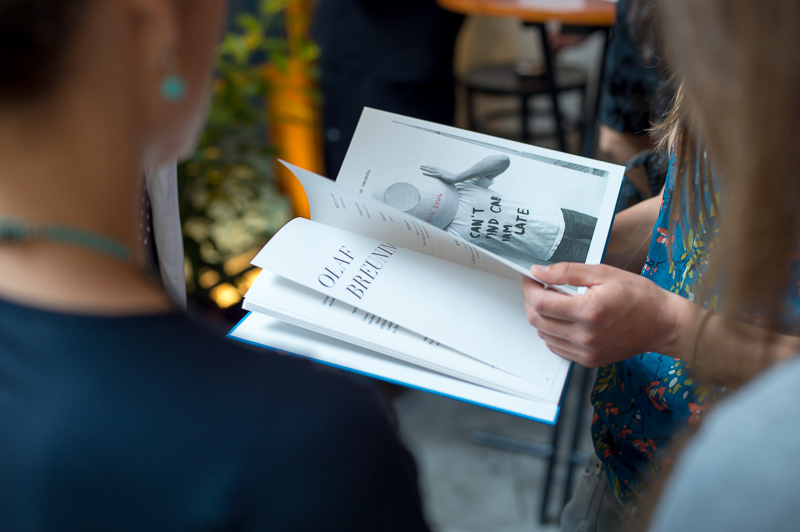 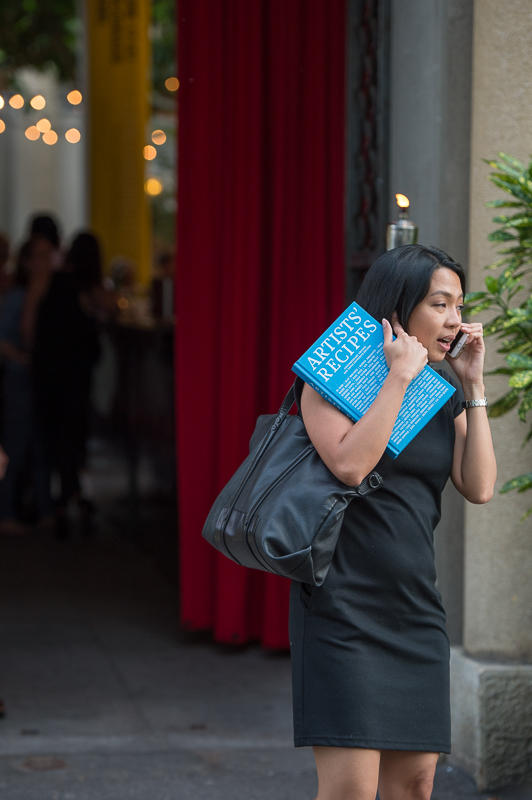 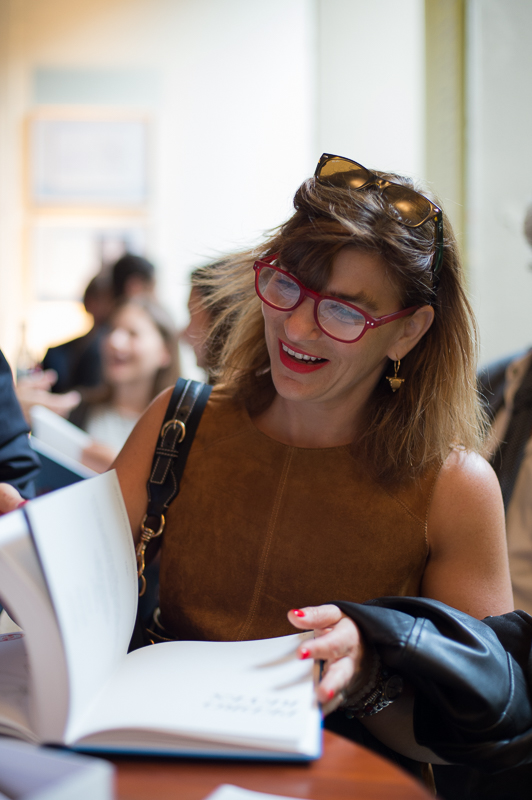 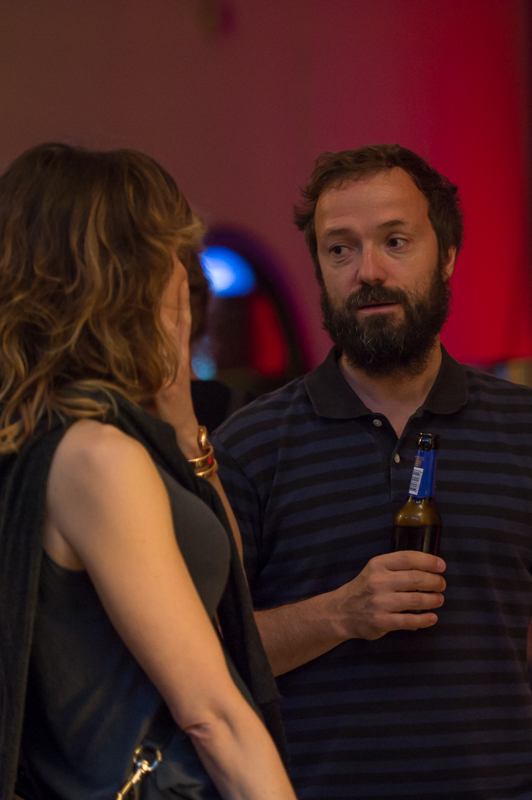 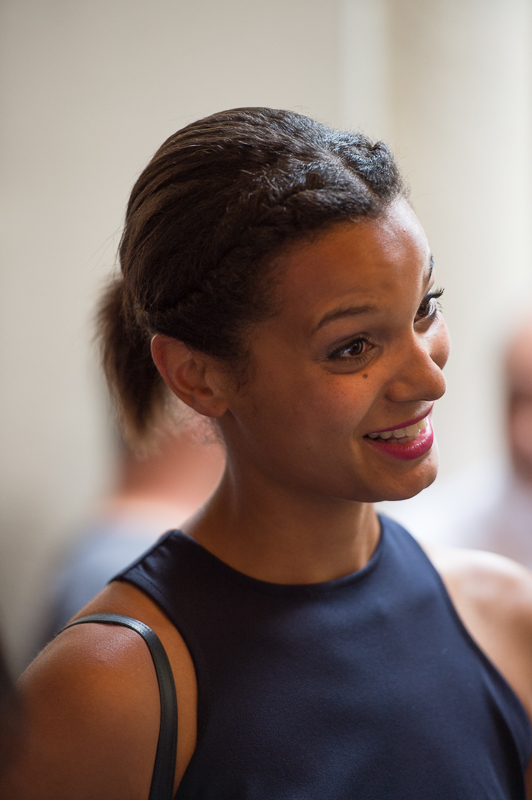 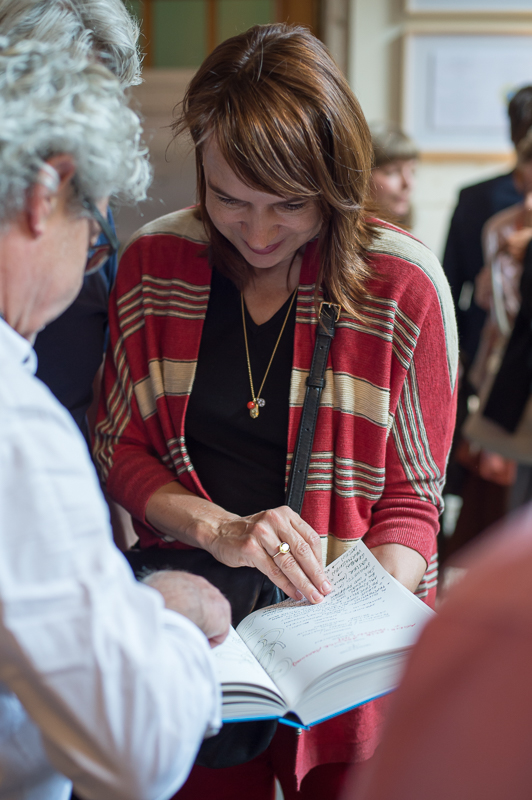 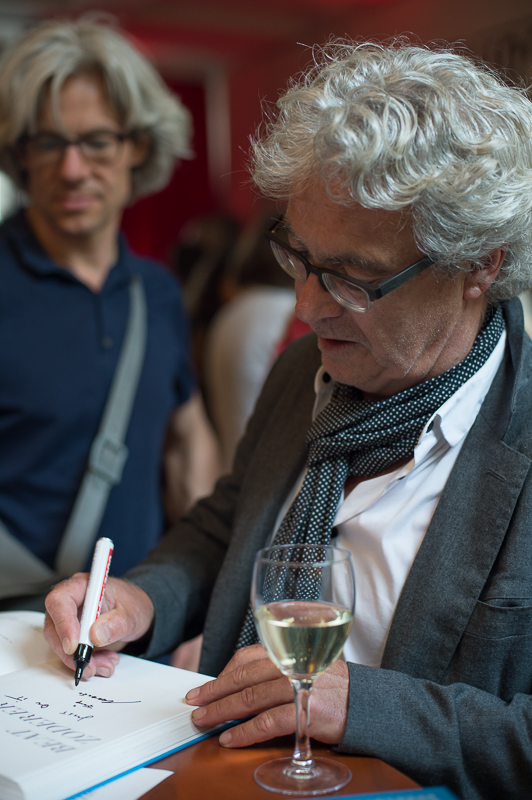 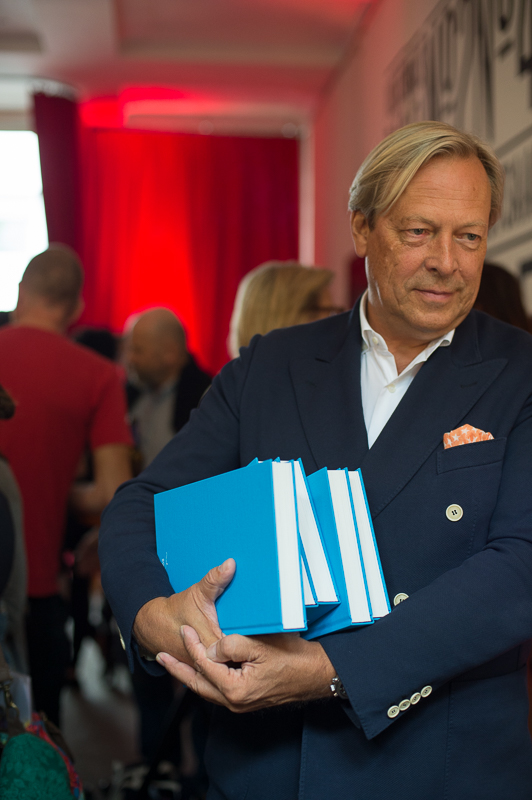 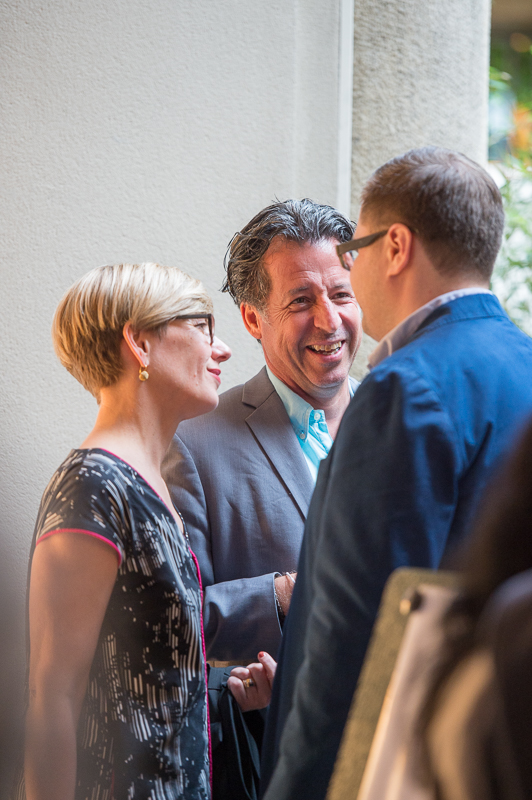 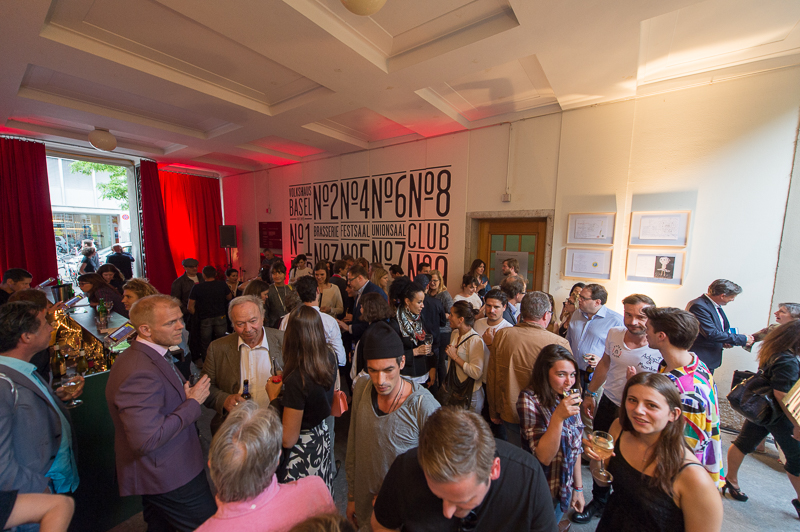 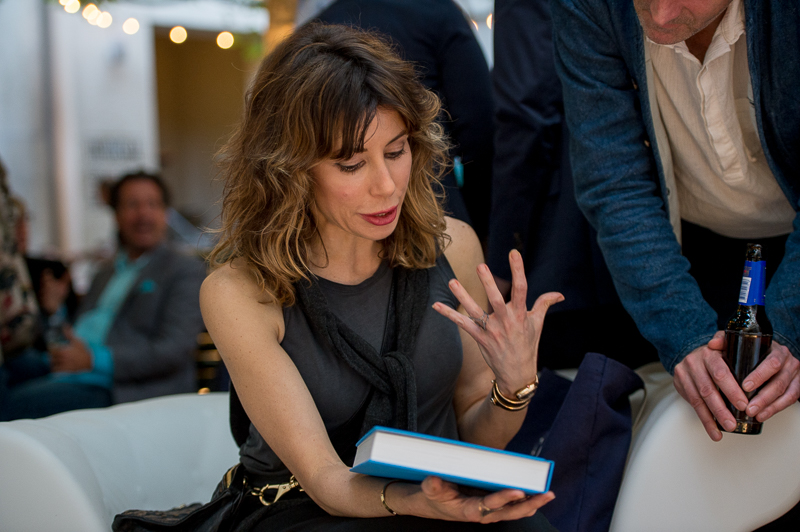 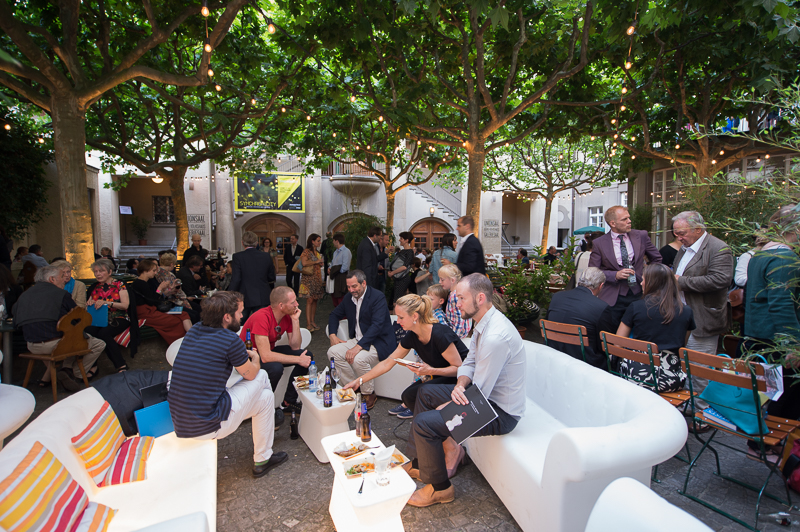 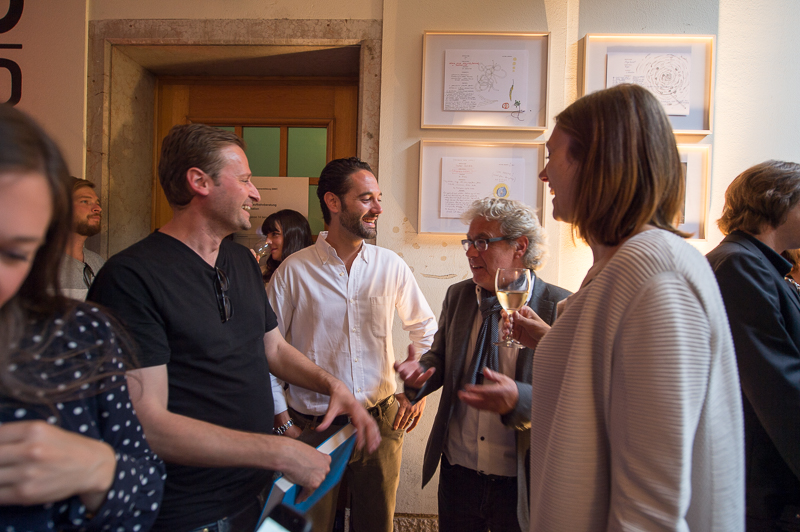 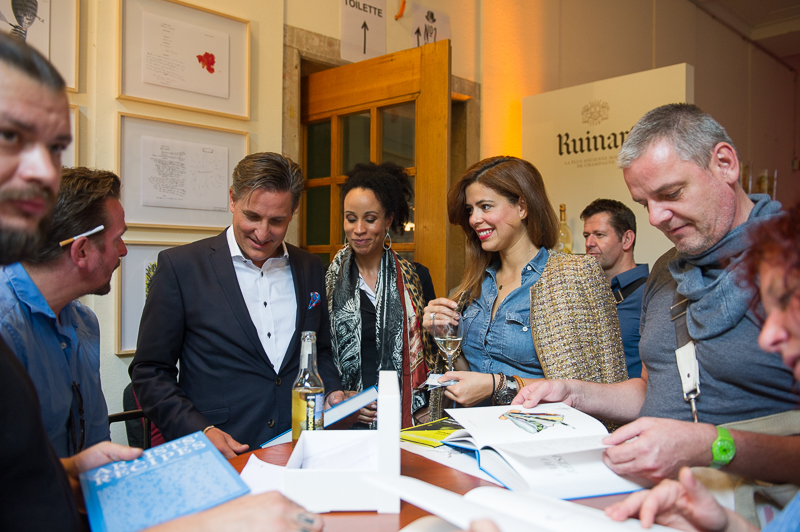 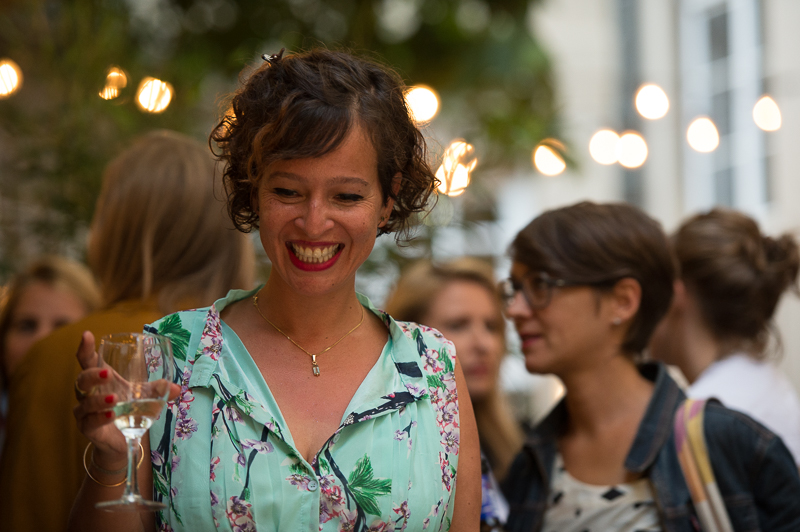